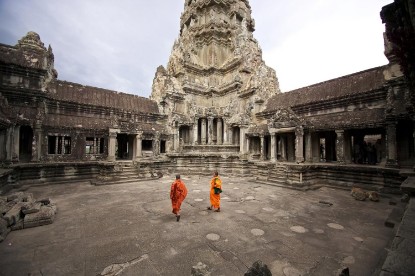 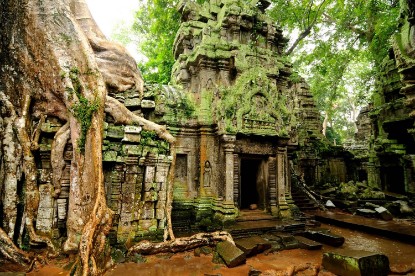 GGI-CD03 1 Day
Siem Reap, Cambodia
Unlike most of the temples of Angkor, Ta Prohm has been largely left to the clutches of the living jungle. With its dynamic interaction between nature and man-made art, this atmospheric temple is a favorite for many.
Call for pricing 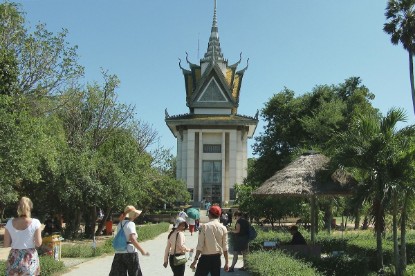 GGI-SCD01 1 Day
Phnom Penh, Cambodia
If you have ever learnt about Cambodia history, this day tour is definitely a must. It tells you the darkest and worst chapter of the country history, a shocking experience.
Call for pricing