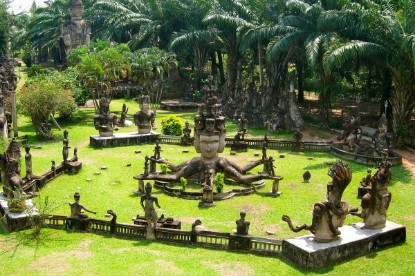 GGI-SLD01 1 Day
Vientiane, Laos
Take a drive along the Mekong River flowing between the Laos and Thailand borders and pass the Friendship Bridge then reach Buddha Park. Spend time on collection of huge statues and stupa.
Call for pricing 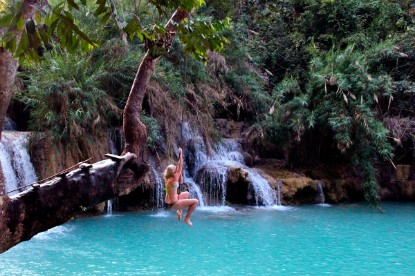 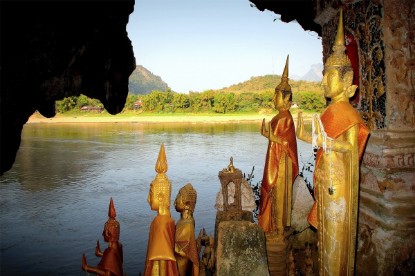 GGI-NLDD02 Half Day
Luang Prabang, Laos
From there, we embark on a cruise upstream on the Mekong River, which also gives us a breathtaking view of the tranquil countryside, before reaching the mysterious Pak Ou Caves
Call for pricing