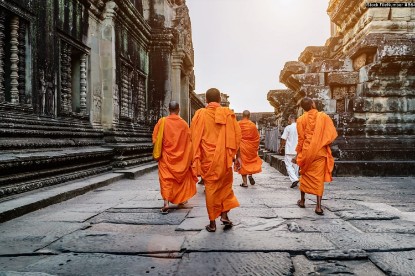 Explorer beauty of Vietnam and Cambodia in 12 Days

GGI-IDP01 12 Days
Hanoi, Ho Chi Minh, Phnom Penh, Siem Reap
Discover the best of two very different worlds in this 12 Day tour. See all the highlights of both Vietnam and Cambodia including Ha Long Bay, the Mekong Delta, Siem Reap & Angkor Wat. Rich in culture, landscapes, food and history, this package is a feast for the eyes, stomach and heart and will leave you with lasting memories of magical Indochina forever
Call for pricing 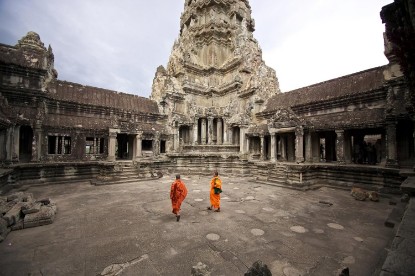 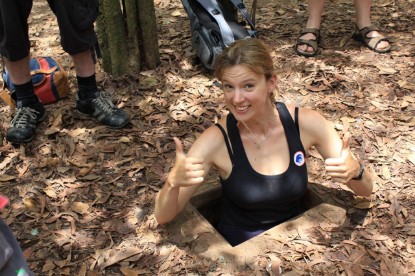 GGI-VNCAM03 8 Days
Ho Chi Minh, Phnom Penh, Siem Reap
Experience the most remarkable sites with From South Vietnam to Cambodia 8 day tour. Discover the most bustling and busy city of Indochina known as Saigon or Ho Chi Minh. Get inside the Cu Chi tunnels to witness the Vietnam’s War remains and understand more about this sad episode of the history. Explore the immense Mekong Delta sailing among intricate waterways for visiting vibrant and colorful markets, gorgeous landscapes and meeting local people. Then take a journey to Phnom Penh & Siem Reap. It's your chance to visit the temple of Angkor Wat and the former capital of Angkor Thom, enjoy a traditional dinner show and so many more. With all the activities of our tour, you barely won't miss any spot either waste a single moment of your trip.
Call for pricing