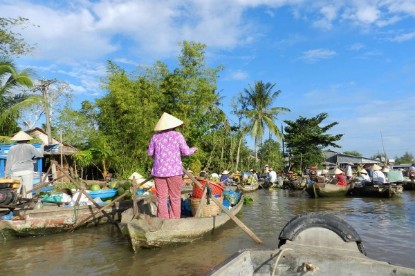 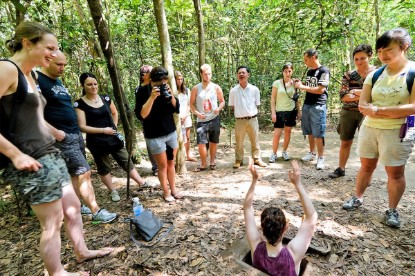 GGI-TNCC01 1 Day
Ho Chi Minh
Cao Dai is religion founded in Vietnam. It's a mixture of ideas from other religions which is a syncretistic, monotheistic religion officially established in the city of Tây Ninh, southern Vietnam in 1926 Cu Chi tunnels are an immense network of connecting underground tunnels located in the Cu Chi District of Ho Chi Minh City, Vietnam.
Call for pricing 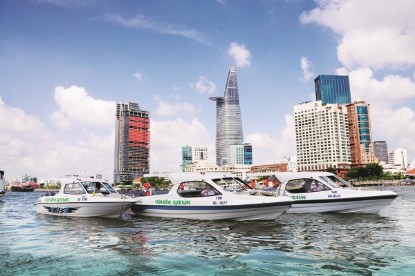 GGI-CCRV01 1 Day
GGI-SVN03
With its victory scale, Cu Chi Tunnels went into the history of heroic struggle of the Vietnamese as a legend of the 20th century and became famous in the world
Call for pricing