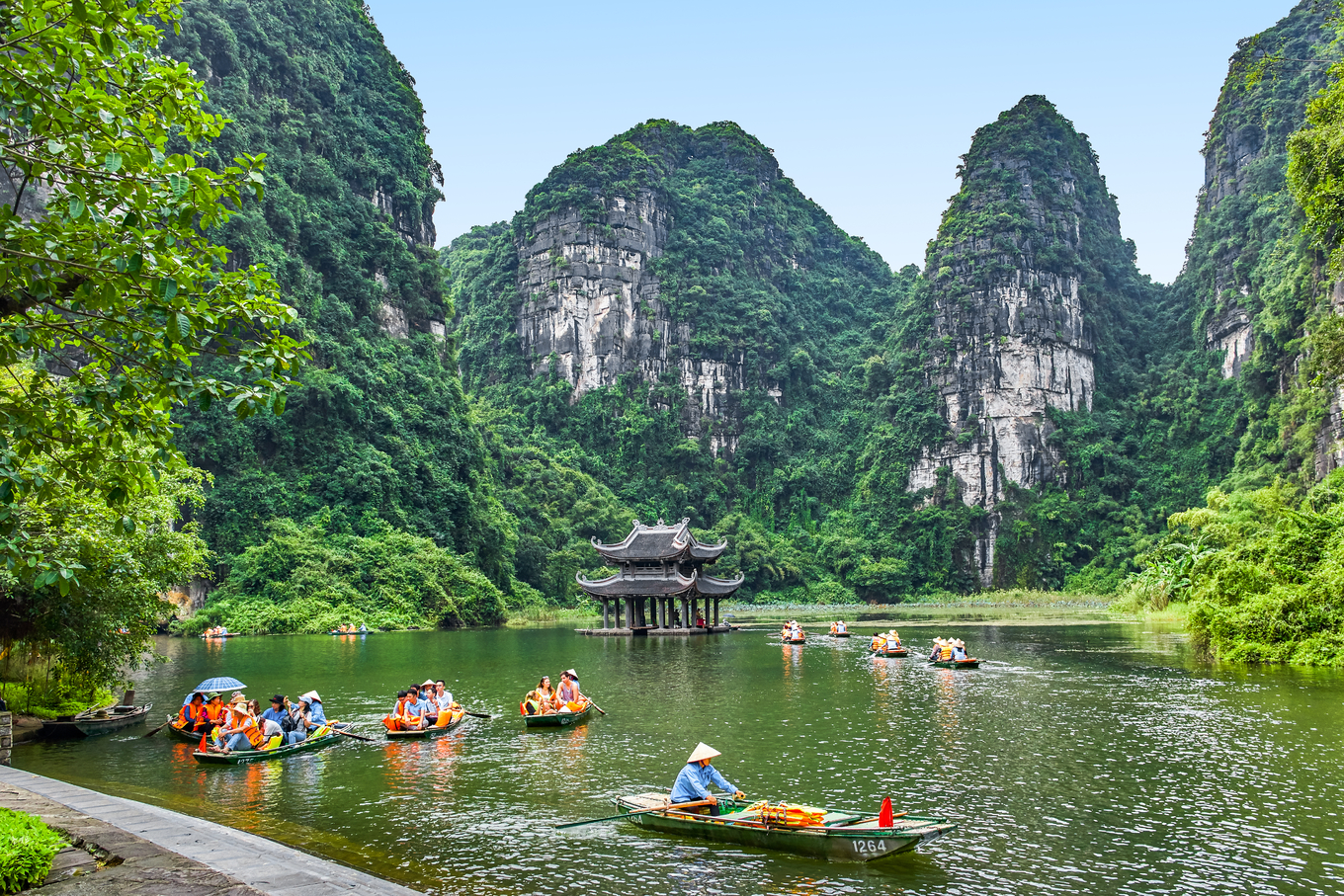 Vietnam has added 35 more countries, including emerging tourism markets in Europe, to the list of those whose nationals can visit with e-visas.

Included are Austria, Belgium, Portugal, Switzerland, Iceland and other potential tourism markets, and their citizens can apply for e-visas from February 1 this year. For the full list of eligible nationalities, click here.

Under a new government directive, eligible visitors can apply online for a 30-day, single-entry e-visa by paying a US$25 fee.

Applicants are required to complete a form available at two separate websites (one in Vietnamese and the other in English) belonging to the Ministry of Public Security. They will get an application code and will be asked to pay a non-refundable fee online.

It takes three working days to find out if their applications have been approved.

The move is aimed at attracting more tourists from Europe, who spend an average of $1,316 per trip while overall foreign visitors spend $900, according to the Vietnam National Administration of Tourism.

Vietnam first allowed foreign tourists to apply online in February 2017, starting with 40 countries including China, South Korea and the U.S.

In December that year six countries were added to the list: Australia, India, Canada, the Netherlands, New Zealand, and the U.A.E.

After the pilot phase of the e-visa program ended recently, the government approved a two-year extension until 2021.

Meanwhile, last year the government announced visa waivers for a three-year period for visitors from France, Germany, Italy, Spain, and the U.K. to give the tourism industry an impetus.

Visitors with e-visas can arrive through any of the country’s eight international airports, 13 international border gates and seven ports.

With the changes to the visa policies, the tourism industry hopes to get 17-20 million foreign visitors by 2020 and revenues of $35 billion a year,  contributing 10 percent to the country’s GDP compared to 7.5 percent last year.

Last year a record 15.4 million visitors came to the country, a whopping 20 percent increase from 2017.