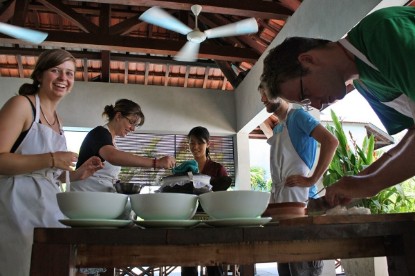 GGI-HA02 Half Day
Hoi An, Quang Nam
Red Bridge Restaurant & Cooking School offers half day, full day and evening programs everyday of the year. Highlights include a guided tour of Hoi An's colourful central market, boat trip on the Hoi An River, and hands on cooking class.
Call for pricing 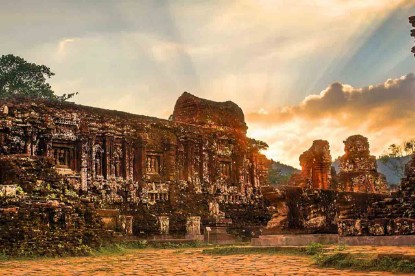 GGI-VNT02 1 Day
Hoi An, My Son
Uncover the secrets of the UNESCO World Heritage-listed My Son Sanctuary during an exhilarating 4-hour excursion from Hoi An. Accompanied by a knowledgeable guide, gain fascinating insight into the rich heritage of the landmarks that decorate the ancient capital of the Champa Kingdom. Select from a start time to suit your schedule and enjoy convenient round-trip transportation from your hotel. Visit the magnificent monuments with a small group and receive personalized attention from your guide on this intimate tour, on which numbers are limited to eight people.
$40.00 $34.00 /pax 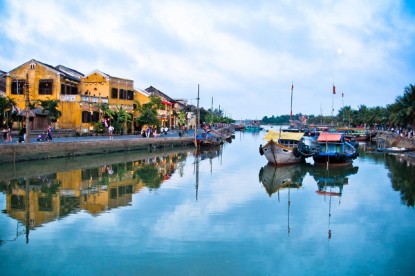 GGi-HA05 1 Day
Hoi An, Quang Nam
Hoi An Food tour focus on street food which you would not get if you were just a tourist walking around by yourself. Our enthusiastic tour guides will show you best place to eat with Hoi An styles of eating as well as offer much insights to the street food than meets the eyes.
$32.00 /pax